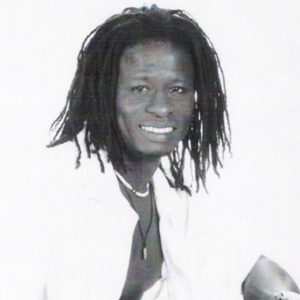 Since Gibi moved to the U.S., he has been successfully teaching, performing, and demonstrating his elite skills. He is currently working on many different projects. Gibi regularly performs with groups and artist such as Sergio Mendes, Airto Moreira, Afro Brazil, and Vivir Brazil Dance Company all over. He has performed with Sergio Mendes all other the world as a percussionist and has contributed in his last three albums (Timeless, Bom tempo, and Encanto). He has currently worked with great artists such as Kayne West, Enrique Iglesias, Airto Moreira, Luis Conte, Giovanni Hidalgo as well as Lorenzo Jovanotti.Also, he has participated as a percussionist in the sound tracks of the movie “RIO” and the video game “Angry Birds.”

Marco Dos Santos Aka “Gibi” was born in Salvador, Bahia, Brazil, which is the center of all Afro-Brazilian culture. Exposed to this rich heritage in his childhood, Gibi was introduced to capoeira (an Afro-Brazilian dance/martial art form) and candombler. This discipline led to other expressions of dance in the form of Afro-Brazilian styles and folkloric performances. Gibi was a lead member of the renound Brazilian dance company “Bahia Axe Bahia” and received much recognition there for his contribution as and outstanding and skilled performer. He also was one of the original members, as a percussionist, of the very successful Brazilian group “Timbalada”1989. Gibi has performed with many folkloric groups in Bahia and the United States playing capoeira and percussion. He relocated to the United States in 1998 thanks to his brother Meia Noite, also a very talented percussionist, who introduced him to Sergio Mendes. Both worked together in the Sergio Mendes band for many years. 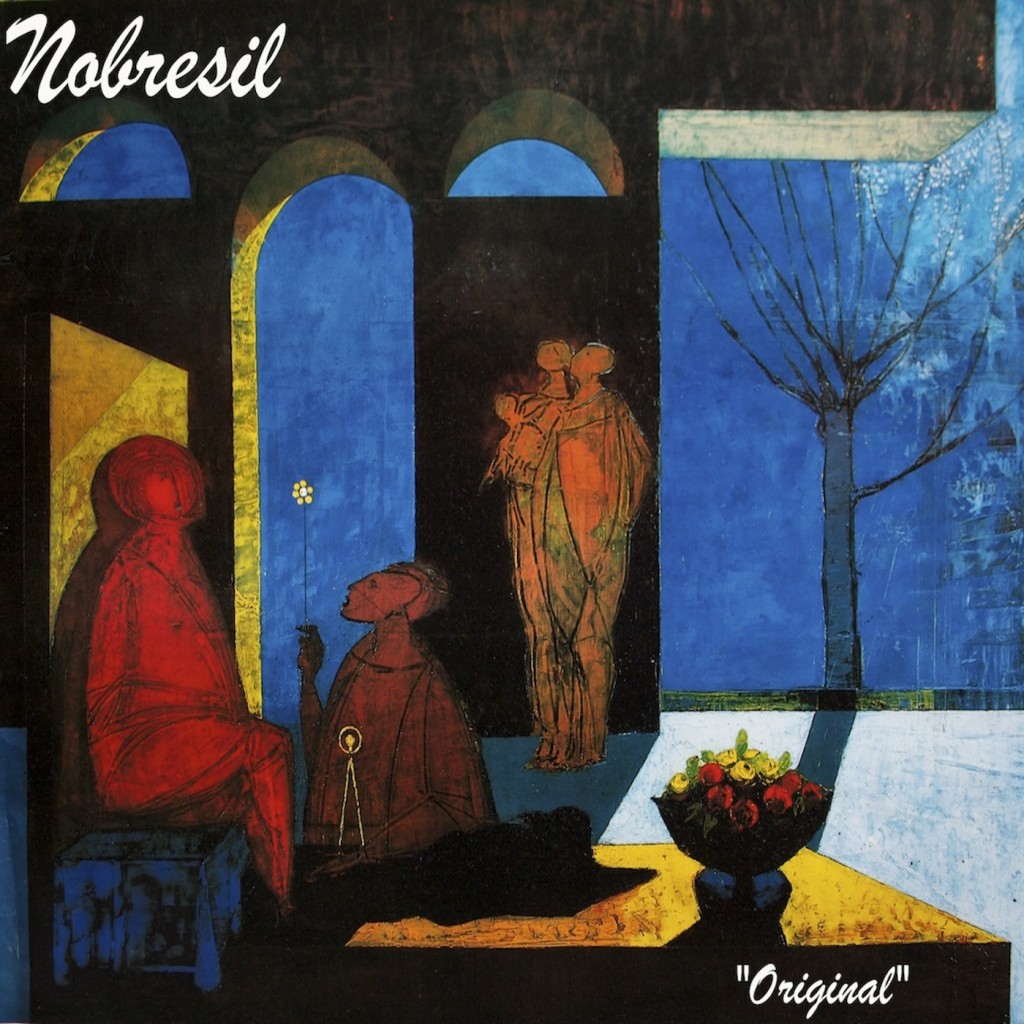